100% of the proceeds go to safe water

You buy a hoodie, someone in need gets clean water.

Our Water Boxes are sustainable, equitable, collaborative, and a step toward clean water for communities in need. By utilizing the most advanced technology, we’ve created a system that filters out dangerous contaminants while also minimizing the use of single-use plastic bottles.  The Water Box program got its start in Flint, MI, and it’s been growing ever since - with 4 boxes in Flint, 1 in Newark, and 1 in LA, we are focused on launching 1 Water Box per month going forward into 2021. 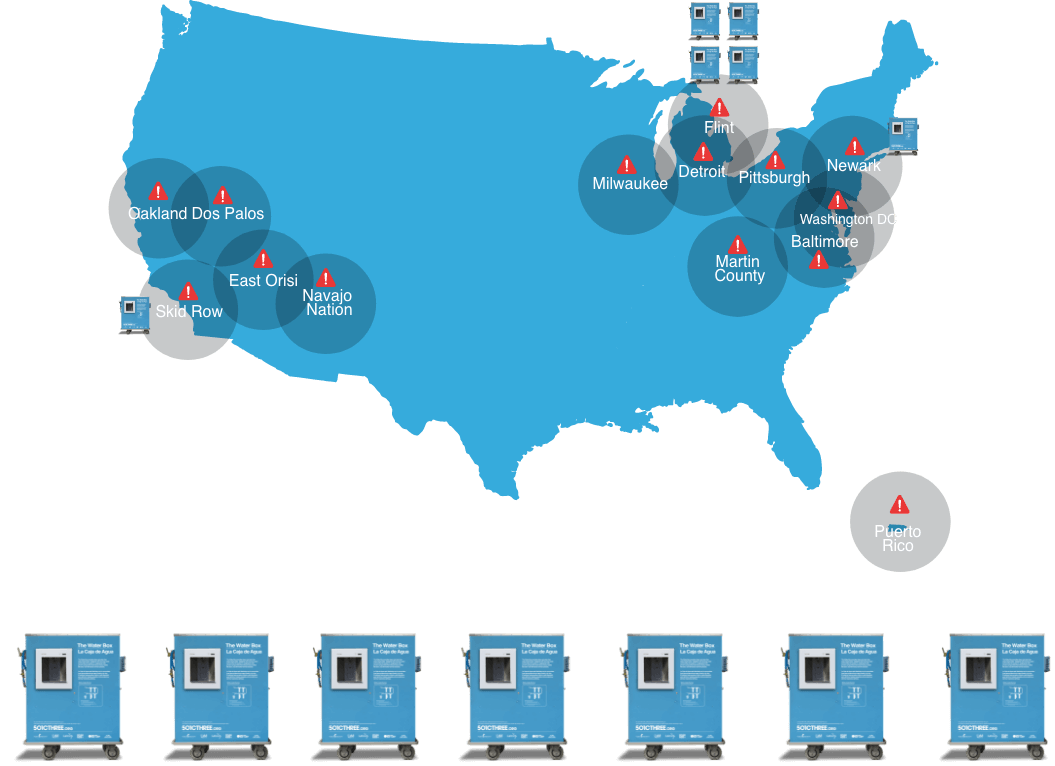 The 501CTHREE hoodies remove more CO2 than it takes to produce them. Carbon dioxide is a potent greenhouse gas, and also a driver of the climate crisis, but it’s also a byproduct of nearly everything we do and consume.

Carbon neutrality, or “net zero,” means that any CO2 released into the atmosphere from human activity is balanced by an equivalent amount being removed. Becoming carbon negative requires a company, sector or country to remove more CO2 from the atmosphere than it emits. We’ve calculated how much CO2 is emitted in the production of our hoodies, and we’re making sure they’re carbon negative.

We’ve invested in various forestry projects to ensure that our hoodies give back to the environment and fight climate change. These nature-based solutions involve the repurposing of land by growing forests where there was none before (afforestation) or re-establishing a forest where there was one in the past (reforestation). Other nature-based solutions include restoration of coastal and marine habitats to ensure they continue to draw CO2 from the air.

How carbon offsets
make us negative

We focused on sustainable shipping and printing solutions to minimize waste and minimize additional CO2 emissions that are often overlooked. The ink printed on the box is carbon negative and made of algae: aquatic plants that grow abundantly and remove carbon from the atmosphere in the process. For every pound of Algae Ink printed on our recycled boxes, 26 lbs of CO2 equivalent are captured. Not to mention, the recycled boxes require less water, energy, and materials to produce than regular packages. That means that the words you read on your hoodie’s box actually remove carbon from the atmosphere. Usually, conventional inks are petroleum or oil based, and algae ink is not, making it the first actually environmentally friendly ink on the market. 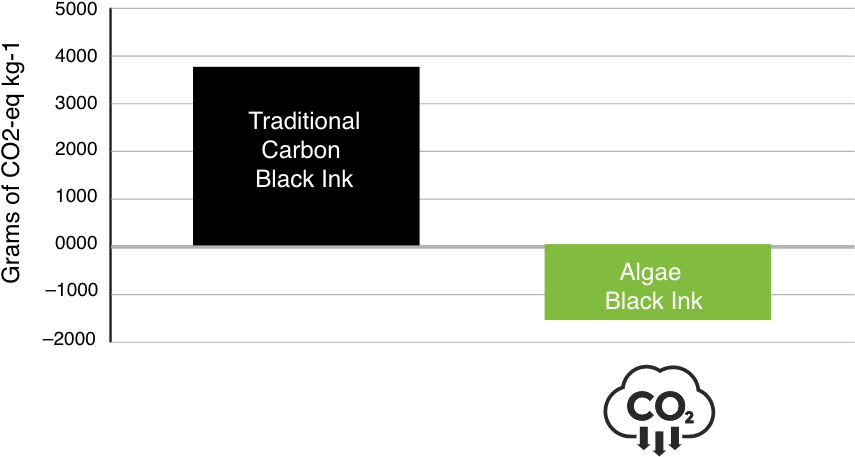 We offset the
shipping too.

In the same way we offset the carbon emitted in the production of the hoodies, we also purchase carbon credits that offset the CO2 produced in the voyage that the hoodie takes from us to you. When you give us your shipping information, we calculate the distance your hoodie will be transported, and we account for the carbon emissions produced in its trek.

The Purus Project will mitigate the release of nearly 900,000 metric tons of carbon dioxide emissions by saving trees from deforestation.

Rainforests are carbon sinks, AKA ecosystems that absorb significant amounts of carbon dioxide from the atmosphere. Even though rainforests are important in providing habitat and preventing climate change, we lose about 1.5 acres of rainforest per second to deforestation. The Purus Project is an initiative that conserves Brazil’s rainforest, and so far, it’s had amazing results. The rainforest covers 86,000 acres and its trees remove CO2 from the atmosphere, along with being home to an amazing range of endangered species. The Purus Project also improves local water quality, supports the local economy and workforce, and promotes environmental protection.

LOCATION
Near city of Manoel Urbano in the State of Acre, Brazil 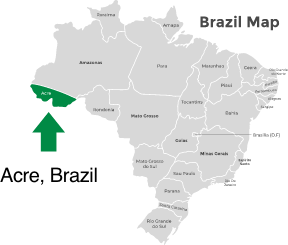 At 501cThree, we believe in less concrete, and more jungle. Cities across the globe are changing the way they plant trees, and everyone can be a part of the urban forestry revolution. Trees provide shade and make cities cooler, and they improve air quality, as well as the mental health of people who live near them. In many cities, communities of color and low income areas have fewer trees, which is a problem, considering the countless benefits that trees provide. Tree equity projects are critical to cities, and they’re critical in the fight for climate justice. Trees also remove CO2 from the atmosphere, which is why we chose X URBAN FORESTRY PROJECT to offset the shipping of our carbon negative hoodies.

You're Not Just Buying a Hoodie, You're Helping People 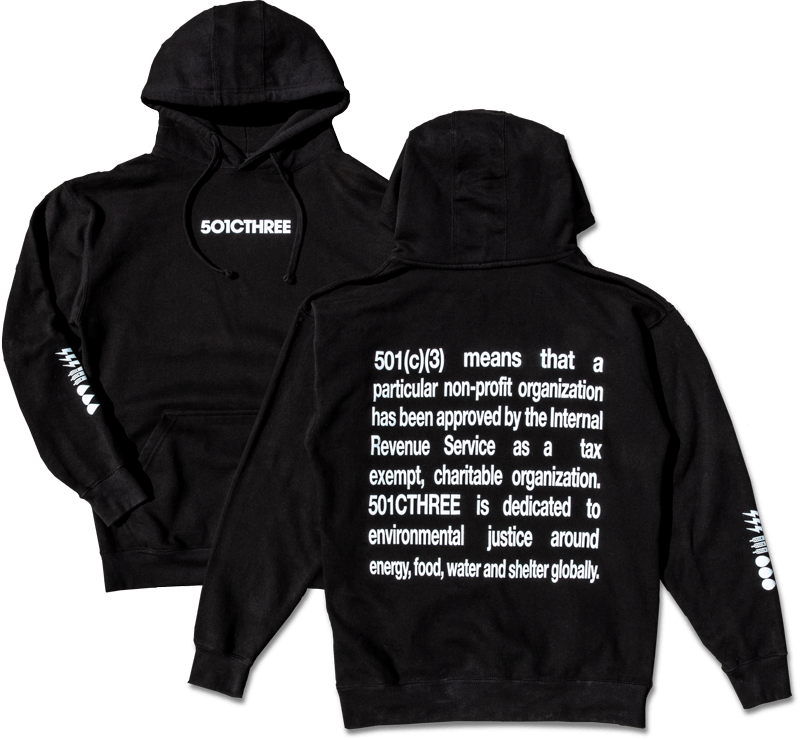 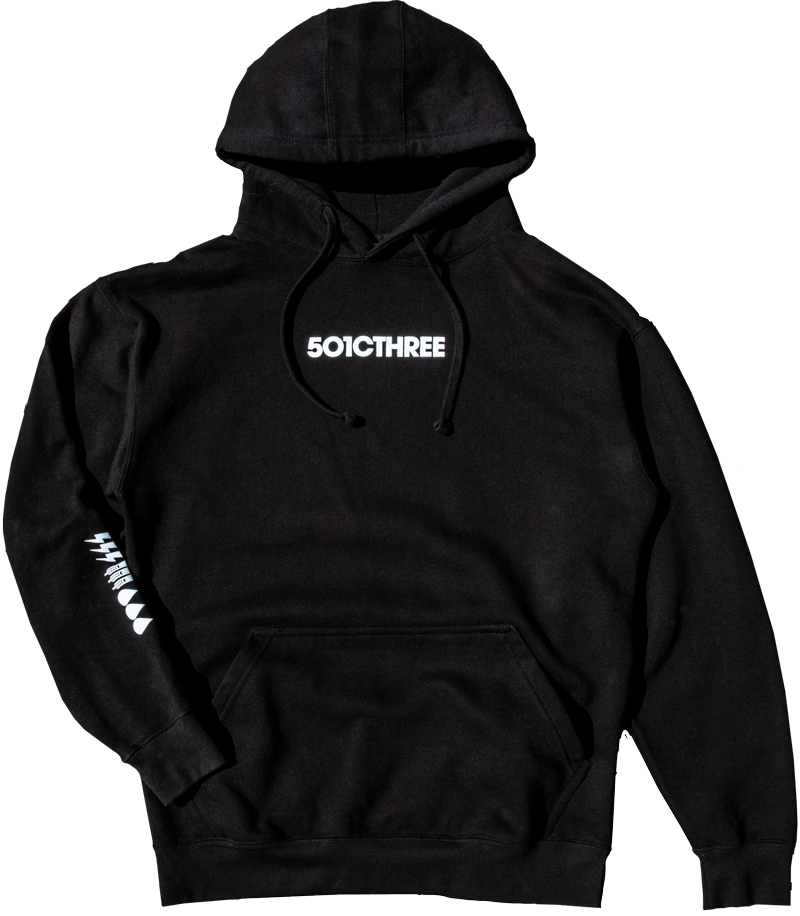 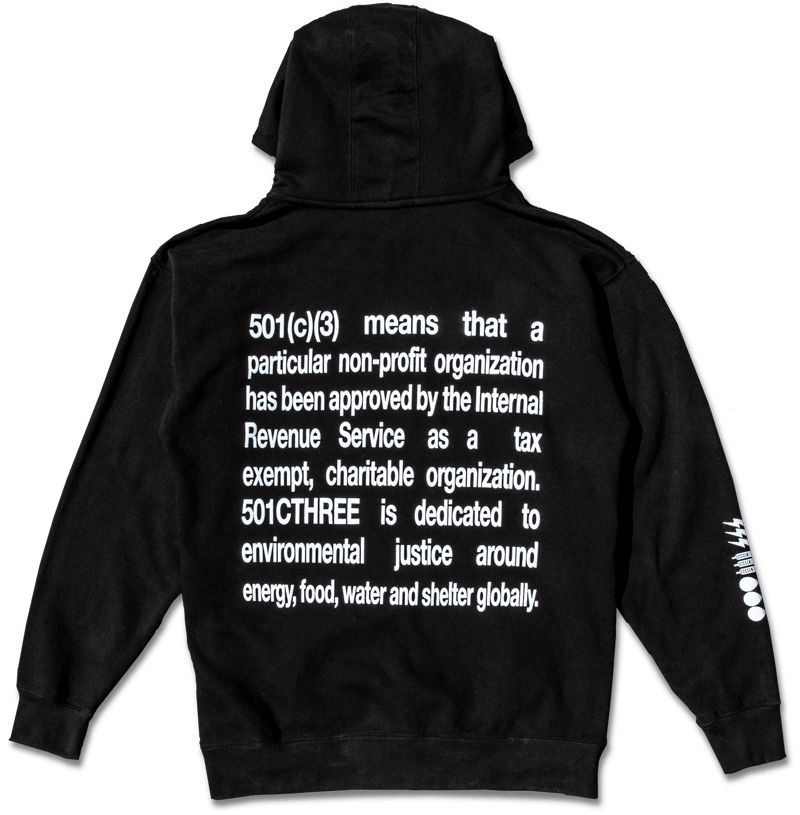 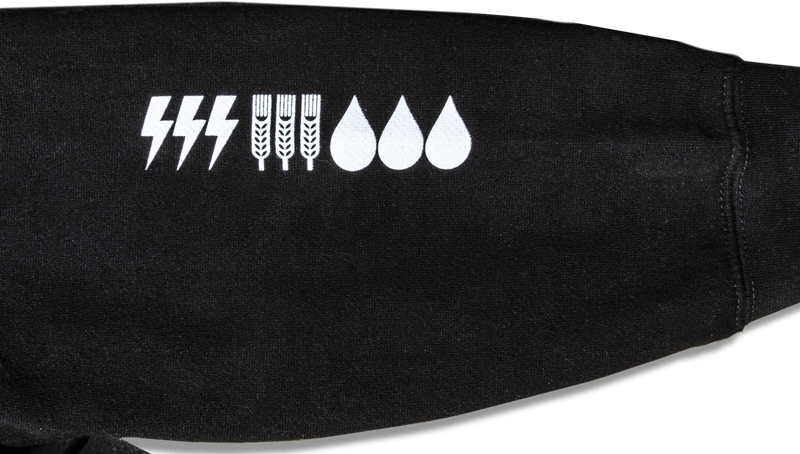 This product is out of stock.
Product is not available in this quantity.

All hoodies will ship the week of 1/25, we appreciate your patience // Long-sleeve hoodie in black // Artwork on back and down sleeves // Kangaroo Pockets // Unisex Sizing // Runs smaller // Fitted shape // International shipping available

What Makes This Hoodie So Impactful?

100% of the proceeds go to safe water

You buy a hoodie, someone in need gets clean water. 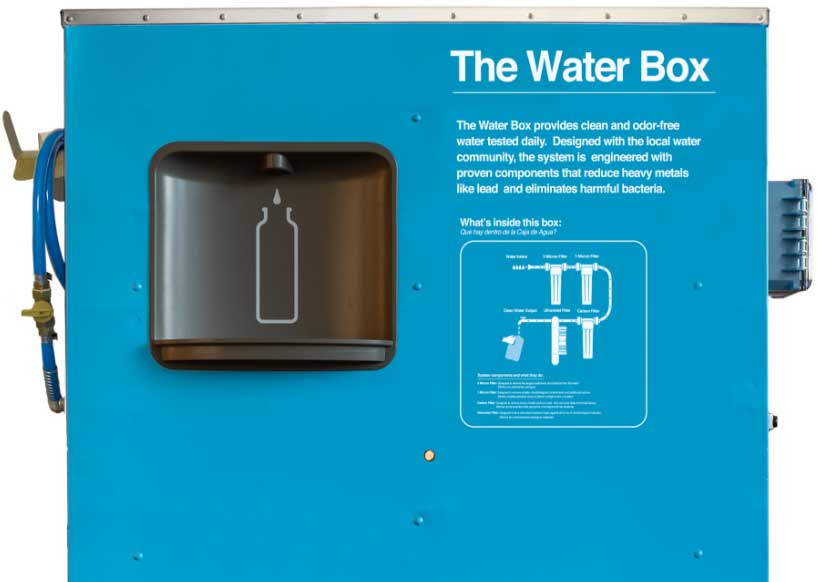 We offset production emissions of our hoodies by funding projects that actively remove carbon dioxide from the atmosphere. 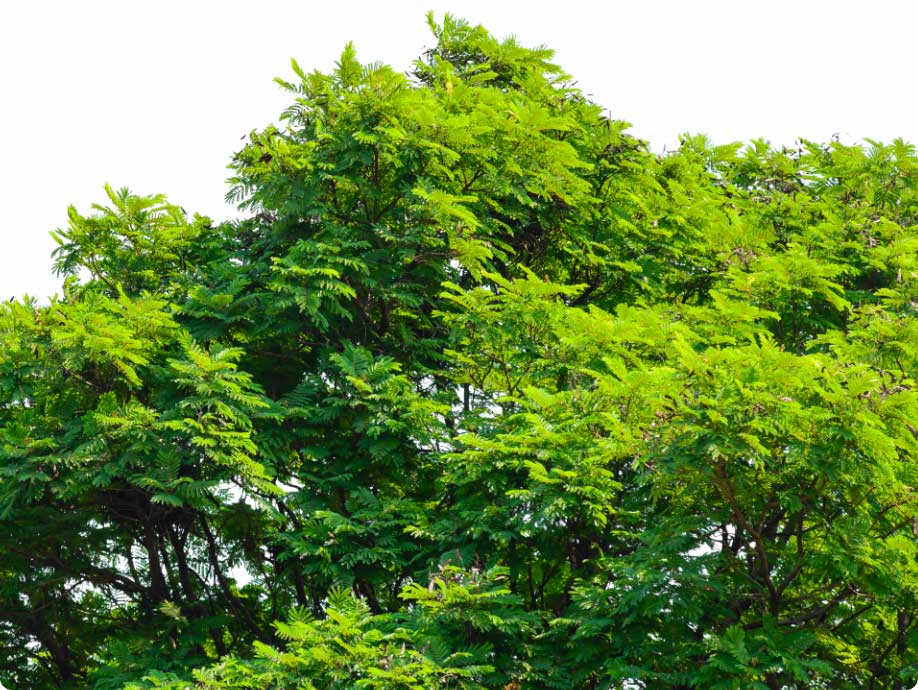 We offset the
shipping too. 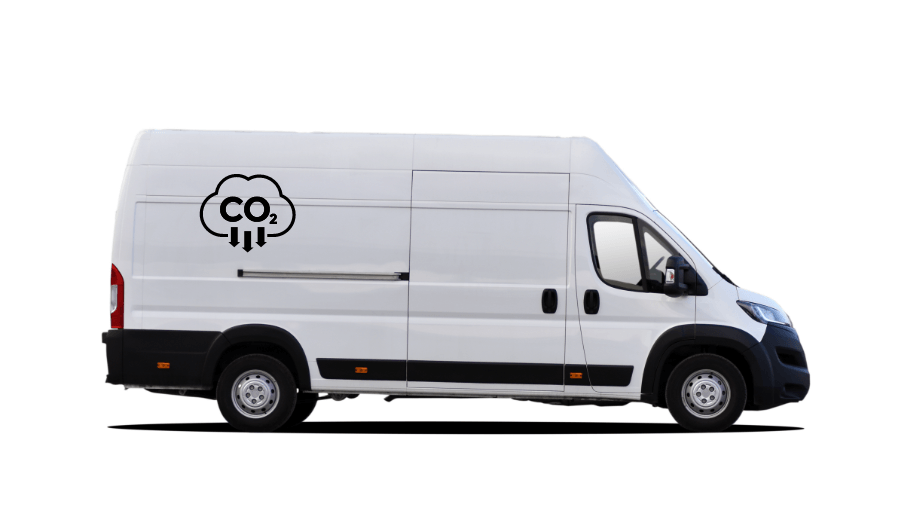 more about this project 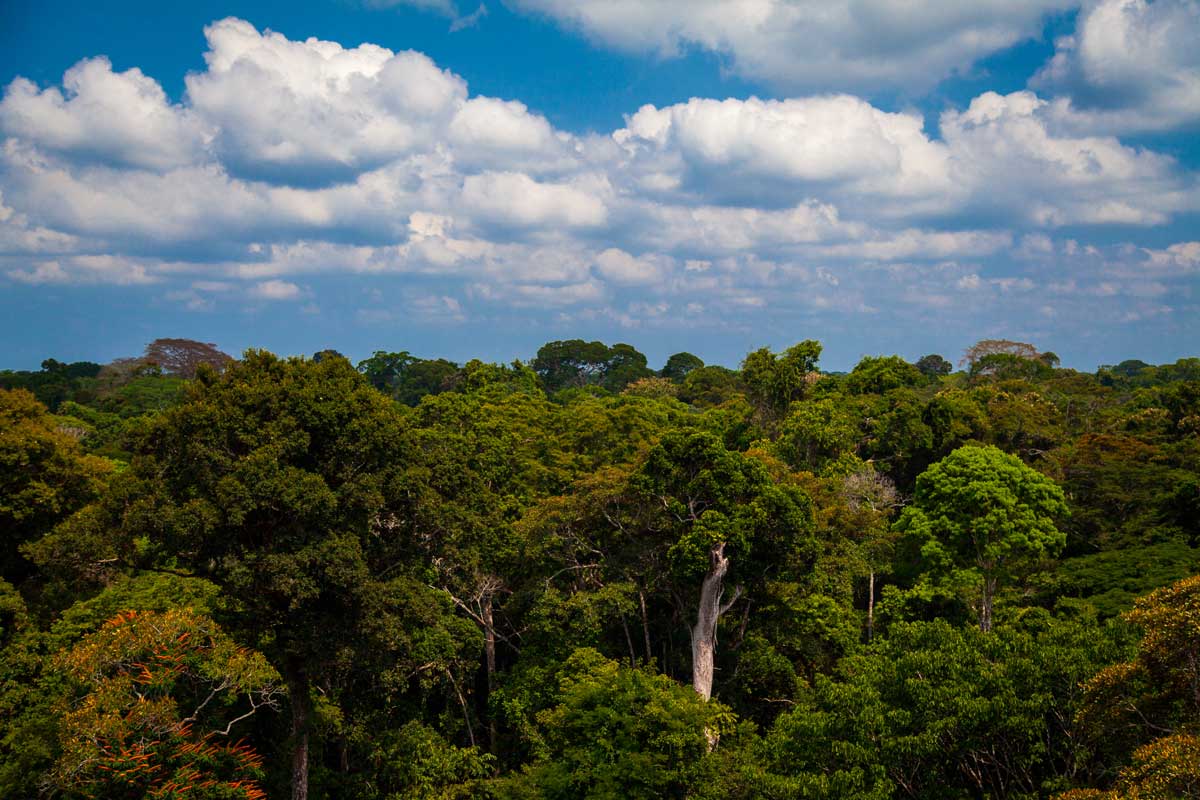 Promoting the Growth of Urban Forests.

more about this project 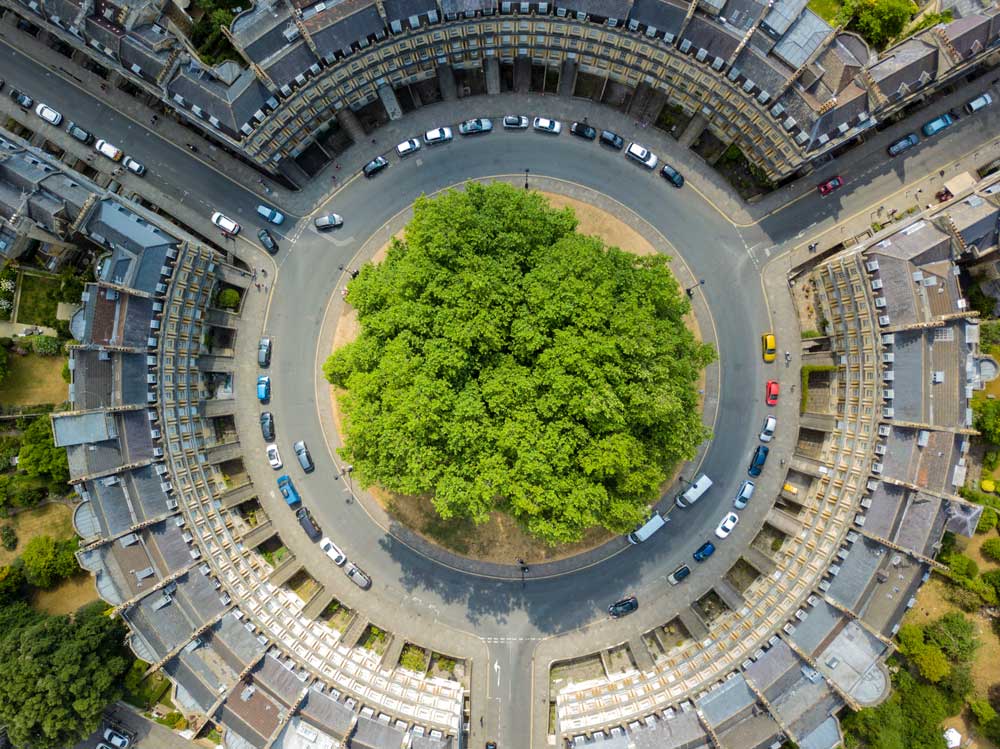 “Simply put, this is an ultra sustainable hoodie and provides clean water ASAP to vulnerable communities” 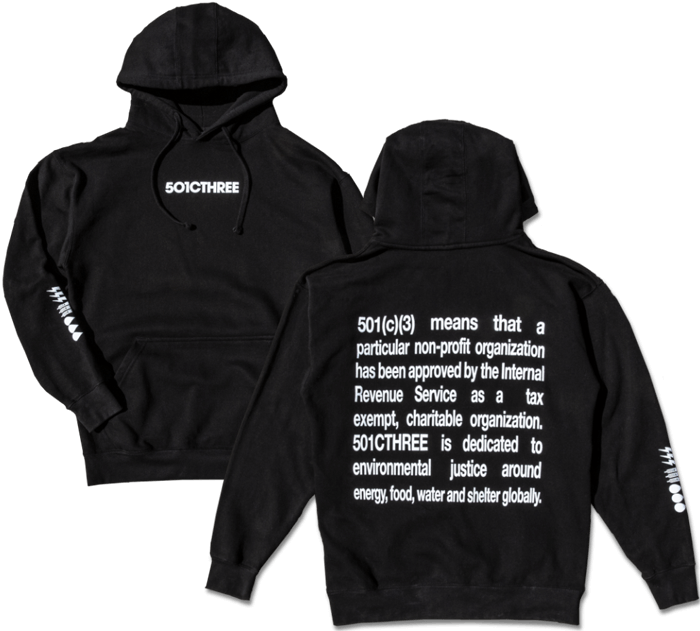 This product is out of stock.
Product is not available in this quantity. 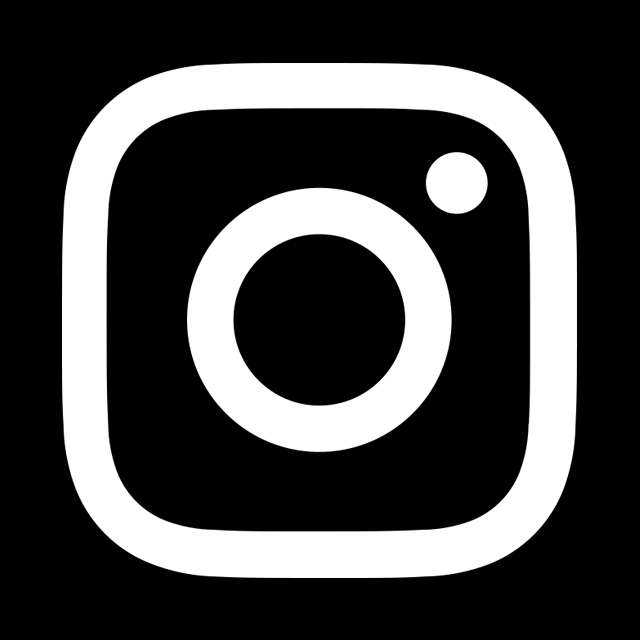 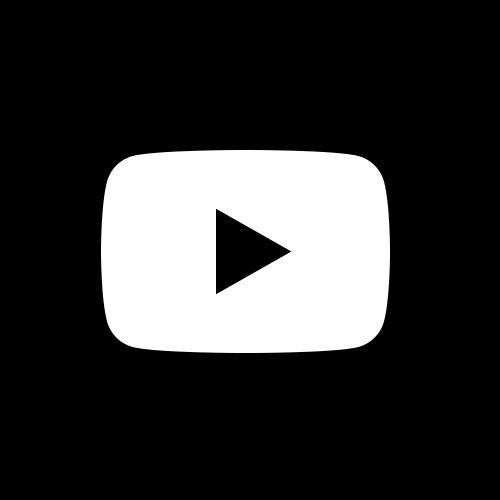 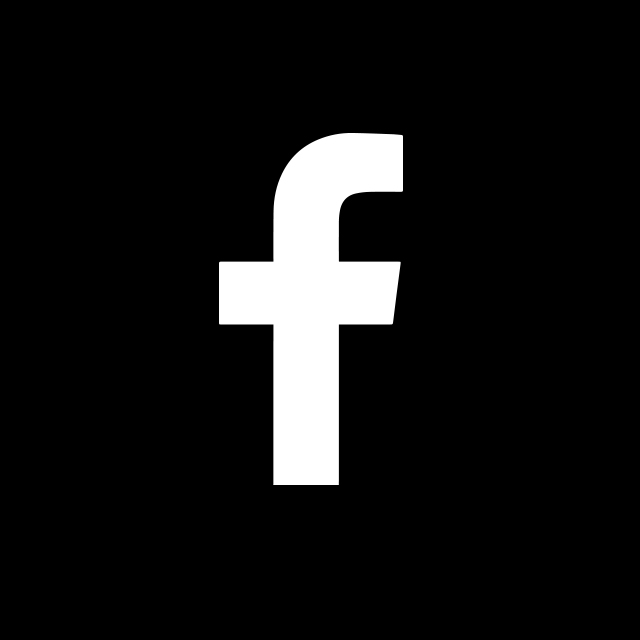 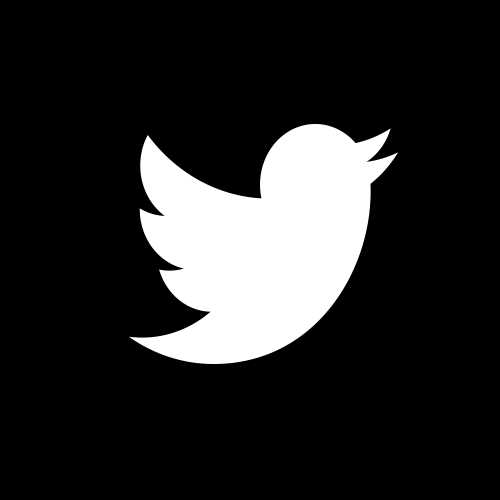 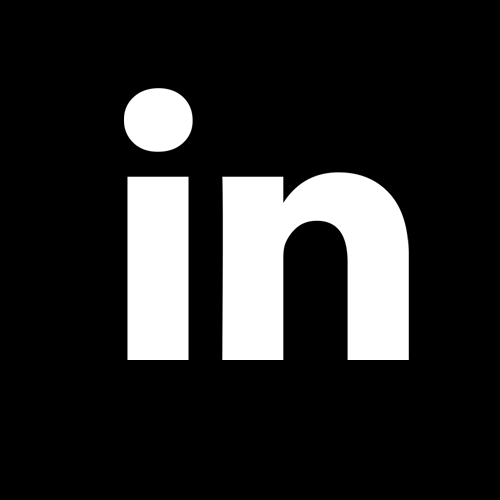 Sign up for news, critical updates and information around ways you can help

Thank you! Your submission has been received!
Oops! Something went wrong while submitting the form.